S2G Ventures, the Chicago-based investment firm focusing on startups developing technology and services for human and planetary health, is launching a new investment vehicle focused on seafood and oceanic cultivation.

The firm was an investor in Beyond Meat, the $9 billion-valued publicly traded meat replacement startups that’s been one of the biggest recent success stories in the market for food science startups. It also holds stakes in companies like the healthy food chain, Sweetgreen, the microbial meat replacement technology developer Future Meat Technologies, robotic harvesting tech developer, Augean Robotics, food preservation technology developer Apeel, and other food and agriculture-focused tech companies.

Now the firm is turning its attention to the oceans. It has already received commitments for $100 million in new capital to finance the endeavor and added Kate Danaher, the former chief lending officer at RSF Social Finance, and Larsen Mettler, the former owner and chief financial officer of Silver Bay Seafoods as managing directors to oversee the oceans and seafood strategy.

The new investment vehicle will invest in early, venture, and growth stage companies globally that are developing alternative proteins and seafood, aquaculture, supply chain innovaiton, transparency, algae and seaweed cultivation and commercialization and ecosystem services, according to a statement. 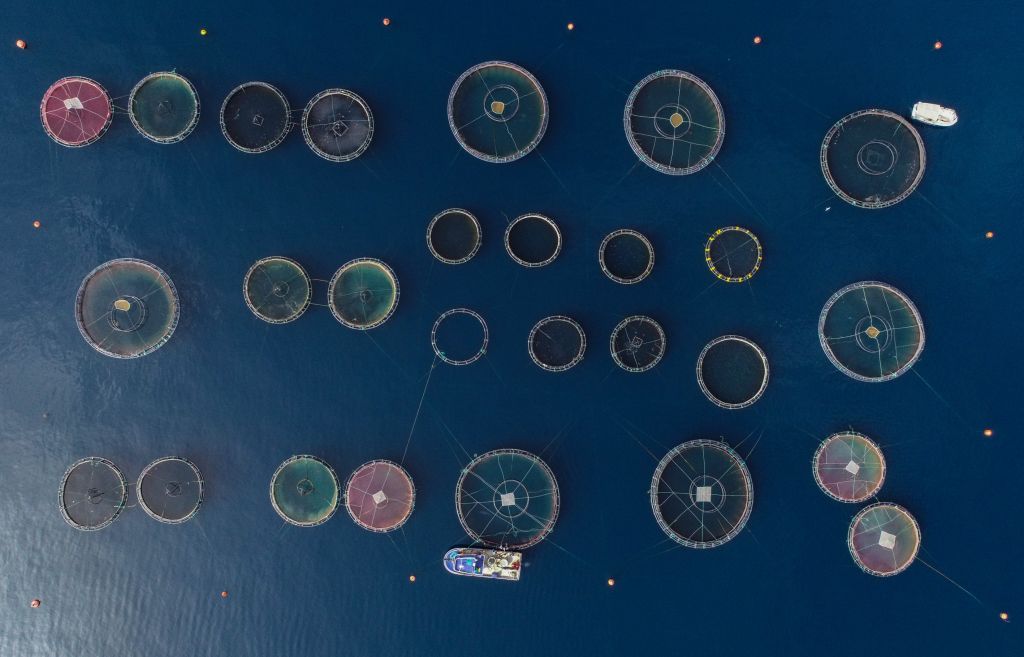 Seafood is a primary source of protein for 3 billion people around the world, and as consumers look to lower their meat consumption, many more are turning to fish and seafood as their alternative. According the United Nations panel on climate change, oceans have already absorbed over 90 percent of the excess heat trapped in the climate system.

The warming is causing significant changes in currents and sea levels, which affect the health of marine species, nearshore and deep ocean ecosystems, as well as weather systems across the globe, the firm said.

Any solution to climate change will need to address the acidification and overheating that the oceans have endured as the first victim of the world’s evolving climate catastrophe.