Stormzy has said he is “extremely blessed and grateful” to have received an honorary degree from the University of Exeter.

The degree recognised the grime star’s “outstanding achievement in the field of higher education, philanthropy and widening participation”.

The award-winning rapper, 28, joked in his graduation speech that he was “going up in the world”.

He said people should “always share and support, uplift and help”.

The rapper, whose real name is Michael Ebenezer Kwadjo Omari Owuo Jr, set up the #Merky Foundation in 2020 and has gone on to pledge millions to tackle racial inequality and support justice reform and black empowerment in the UK.

He began by providing scholarships for black students at the University of Cambridge in a bid to address the relatively low number of black students who attend Oxbridge institutions.

In 2021 a new philanthropic partnership between HSBC UK and the #Merky Foundation was set up to ensure a further 30 “Stormzy Scholars” were funded over the next three years, covering tuition fees and maintenance costs.

During his graduation speech, Stormzy said: “I feel extremely blessed and grateful to be up here receiving this honorary degree”.

He added: “I bear the fruit and I share fruit and, without sounding too fantastical, that’s just what we’re meant to do in whatever way we can…

“We should always share and support, uplift and help in whatever capacity we are able to,” he said.

The rapper also gave a “shout-out” to his mum who was sitting in the crowd, saying it was “always her biggest dream for me to go to university and graduate and then become somebody”. 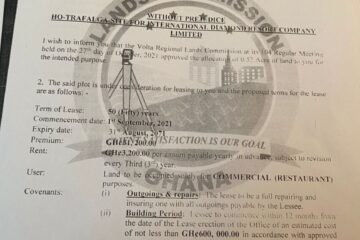